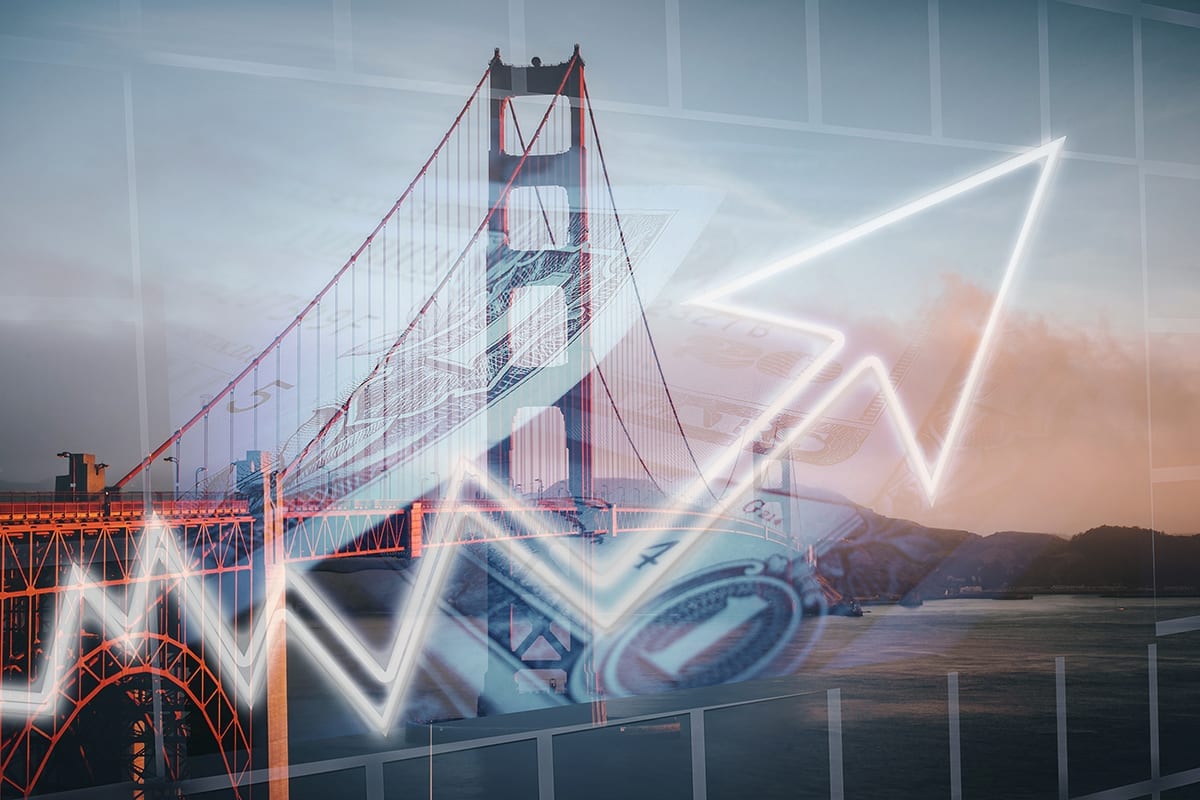 California has long been a leader in transportation electrification, establishing incentives and policies to help drive market development in state and beyond. Read about some of the recent initiatives that California is pioneering to help transform the way the state moves both goods and people.

On January 10, California’s Governor Newsom released a 2020-21 budget that would commit $12 billion over the next five years to help the state meet its 2045 carbon neutrality goals.  The five-year “Climate Budget” would aim to protect the environment via: 1) a Climate Resilience bond; 2) ongoing Cap & Trade expenditures to continue the transition to a carbon-neutral economy; and 3) a new Climate Catalyst fund to promote the deployment of new technologies. Key transportation funding measures are included in both the Cap & Trade and Climate Catalyst proposals.

California’s Cap & Trade program has historically funded the majority of the state’s clean transportation technology deployments. The current proposal allocates $400 million in Cap & Trade spending for 2020-21 to reduce emissions in the transportation sector. Key programs would include:

Key transportation funding measures are included in both the Cap & Trade and Climate Catalyst proposals.

As noted by clean transportation stakeholders, this is a reduction from previous years, at a time when demand for available incentives is increasing. However, the Governor’s proposed budget also includes a new $1B Climate Catalyst fund ($250 million in 2020-21, with additional funding in later years). The Climate Catalyst fund would provide low-interest loans for climate-related technologies and infrastructure that are market-ready, but face barriers in the private market. Transportation technologies would be a key focus, including light- and heavy-duty zero-emission vehicles and charging infrastructure, zero-emission transit, advanced technology freight, electric school buses, and electric/hydrogen charging infrastructure.

The Governor also proposed a one-time allocation of $51 million to the California Energy Commission to accelerate deployment of electric vehicle charging infrastructure.

Governor Newsom’s proposed budget continues to support low carbon investments, while also proposing significant funding to combat the state’s wildfire, housing, and other local challenges. Over the next several months, legislators and the governor will negotiate a final state budget, so funding levels and programs could shift by mid-year.

These transportation investment conversations in the legislature are happening in tandem with regulatory action at the California Air Resources Board (CARB). Both efforts are part of the state’s holistic “carrot and stick” approach to achieve its carbon neutrality goals. CARB’s proposed Advanced Clean Truck (ACT) Regulation is the first in a suite of regulations to enable a large-scale transition to zero-emissions for the medium and heavy-duty truck market.

As currently written, the ACT rule has two primary requirements:

These transportation investment conversations in the legislature are happening in tandem with regulatory action at the California Air Resources Board (CARB).

ACT would not require fleets to purchase any ZEVs. However, CARB will use the data from the large entity reporting to develop future a ZEV fleet rule or rules for the 2022 timeframe.

The CARB Board heard public comments about the ACT rule in December 2019 and directed staff to make changes such as identifying sector-specific ZEV targets and modifying the reporting language.

“After extensive comments from communities, environmental organizations, and industry, CARB’s Board directed staff to strengthen the clean truck rule and put more zero-emission delivery, box trucks & big rigs on the road, reaching 100% ZEV sales sooner for several segments. Staff will work intensively with stakeholders to come back with the final version in the spring.” 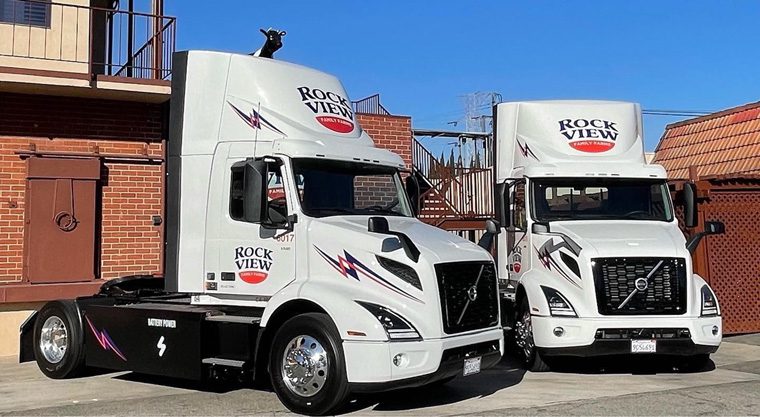 How to harness the power of purchasing to reduce emissions